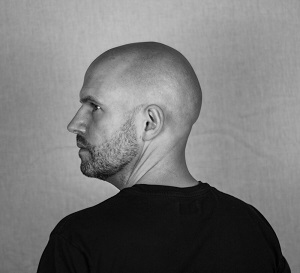 Irish singer-songwriter Chris Short is gearing up for the release of his debut EP Somewhere on Friday (June 4th) with his latest single ‘Flint & Steel’. It features SJ Talbot on vocals, and we caught up with Chris to find out more.

Guitar-driven indie folk, with a dash of alternative acoustic pop.

First up, tell us about yourself - what got you into music?
How’s it going, I’m Chris Short I’m a singer and songwriter from Dublin, my debut EP “Somewhere” is being digitally released on 04 June 2021. It’s a 5 track EP of my original song, well four songs, and one remix. It’s the culmination of three years work, writing, gigging the songs, and then finally recording them with Rohan and Al at Beard Fire Music.

My first go at music was many years ago, I tried to learn guitar, but it didn’t work out, I just couldn’t get it so I gave up like many who start guitar. But in my late twenties after a breakup I said I’d give it a go, make myself more interesting, and this time it just clicked, learnt a few songs, played it on and off, maybe a bit of a camp fire musician.

It wasn’t until 2016 after my Dad passed away that I decided to really give it a go. I thought “We only get one go at this life, go for it”, so I did. My first open mic was in January 2017, as a news years resolution I gave myself the goal to play three songs at an open mic, it was such a buzz I was hooked!

That year I co-wrote my debut single “Your Smile”, with a good friend of mine Keith McLoughlin whom I met on his radio show on “Together FM”, the last gig I did was on 14th February 2020, the single release party, hopefully we get back to live music soon.

Were there any particular bands or artists you took inspiration from?
Foy Vance is an amazing singer and songwriter from Bangor. I went to see him many years ago in The Spirit Store in Dundalk. When Foy left the stage at the end of the gig, I said to myself “I want to do that”. It was the guitar picking and stripped back lead vocals, I just love that combination and that is the sound I look for, with my own twist on it. 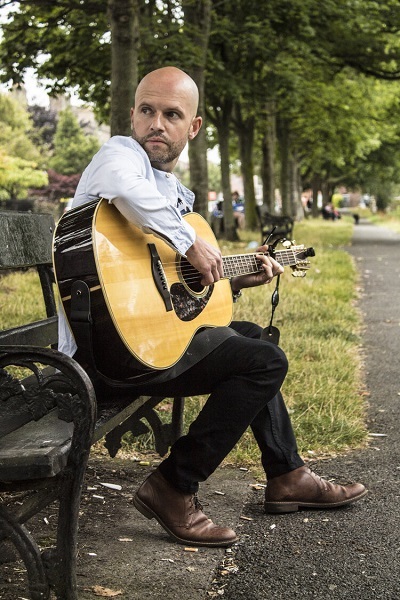 How would you describe your musical style?
Wow, that’s a tough one… guitar-driven indie folk, with a dash of alternative acoustic pop.

If you could collaborate with any living artist, who would it be?
I’m obsessed at the moment with an American singer songwriter and artist Julia Michaels, her writing style and her vocals are amazing.

Tell us about your new single ‘Flint & Steel’. What’s it about?
Flint & Steel at its core is about a fictional one night stand. Flint on its own doesn’t do much – and steel the same – but if you strike them together sparks fly. Sparks can start a fire but so much has to be in place to create the perfect environment, very similar to when two people come together and either connect or not.

I also talk about the flip side where getting close to someone is great, but it has the potential to hurt when it goes wrong. Sometimes we take the risk and it pays off, sometimes we don’t allow something more than a one-night stand, as the song goes, ‘and no one gets hurt’.”

‘Flint & Steel’ is a collaboration with SJ Talbot. How did the team-up come about?
I first met SJ Talbot at an open mic in Dublin City Centre, in The Clockwork Door, at the Sitting Room Sessions, basically its setup like a sitting room and if you’re singing you’re sitting on the couch. SJ’s voice was just amazing, fast-forward nearly two years and ‘Flint & Steel’ was originally just my vocals and when it came to recording we had a discussion if it would be better to have it as a call and reply with female vocals, so there was a quick rewrite of the second verse and we recorded it as a duet with just my voice. 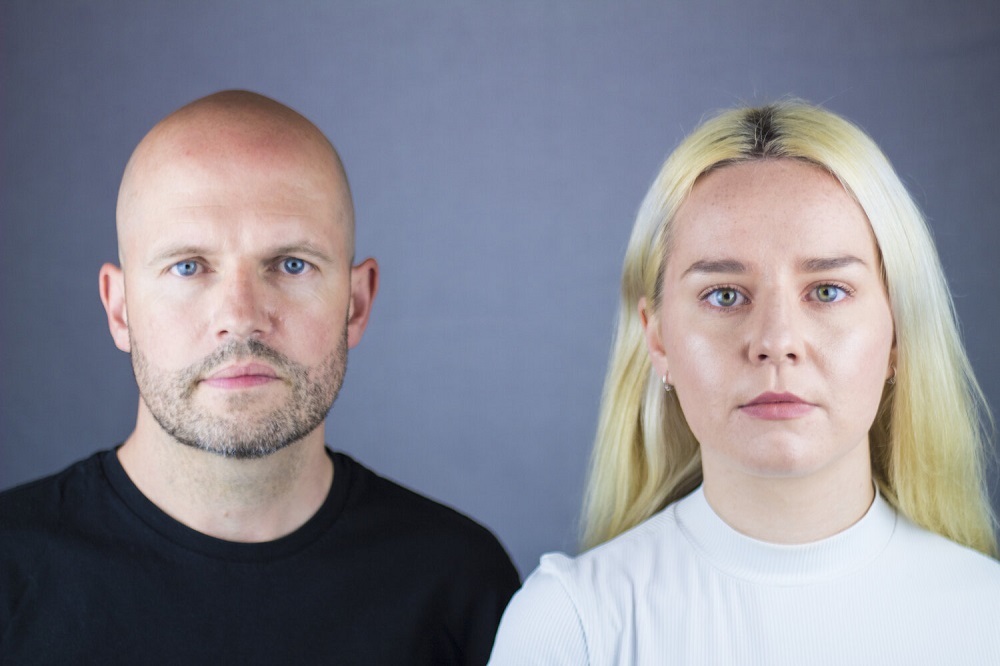 Straight off I had SJ in mind and we were just so lucky that SJ listened to the song loved it and wanted in! We ended up doing a music video as well with Robert Montgomery and the team at Picture Mode, it was great craic, you should check it out on youtube.

When did you write it and where did you record it?
Its a funny one, this writing songs, the basic song was written in 2019, but as I said the final recorded song was completed in 2020. That’s the beauty about writing a song and gigging it, its like a living thing, every time you play it you might find an improvement, and change the song. Its not until its recorded does it get set in stone, well digital stone. All the songs on the EP “Somewhere”, were all record, mixed, and mastered at Beard Fire Music. Rohan, Al, and Dave at Beard Fire Music are gents.

How does ‘Flint & Steel’ represent you?
The song idea came from a YouTube clip “Best Breakfast Smoothie: cooking tips with Uncle Rob”, where he placed flint & steel in a blender and blew it up. Both on there own don’t do anything but I you bring them together under certain conditions you get sparks, and then fire, a fire that can burn bright but when morning comes only ash. The song is a representation of my idea of a one night stand that it is was it is and has its merit, it mightn’t be forever but it still is something.

What else is coming up for you in 2021?
My debut EP “Somewhere”, is out Friday 04 Jun 2021, there are 2 new songs, “Somebody”, and a remix of my first single “Higher”. I’m currently working on a new song, working title “The Score”, similar to “Flint & Steel”, it represents a situation of “One-way Love”, so keep and eye out for new music.

Finally, if you could go back in time and give yourself one piece of advice, when would it be and what would you say?
That is a really good question, let me think! See I’d be afraid that if I did go back I’d change where I am now, I might have gotten here faster, but really I have everything and I wouldn’t want to change a thing, but if I had to go back, I’d go back to when I broke up with my then girlfriend after 12years, and tell myself not to take myself so serious.