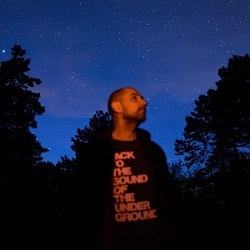 Ten years on from John Lord Fonda’s second album Supersonic, they are back on Citizen Records with new EP Altaïr. We caught up with them to chat about the first new music in a decade, and what’s coming next.

Altaïr is similar to my productions of the 90s, a kind of return to something more high and trancey. These pieces are tormented and very precise at the same time, in that they represent me well!

When the vinyl of Volt Age EP came out, all the DJ’s regretted that the sound was not up to par, so it was hardly ever played: indeed, my production was approximate. On DeBaSer, the compositions are really great, it’s cash, fit in, but the production does not do the songs a favor, it’s a shame. I even thought about doing it all over again, but I didn’t have the courage to do it and I didn’t see the point either.

I didn’t make the same mistake again on the next one, for which I spent an infinite amount of time on the production, hence the six years between the two albums. I think Supersonique has aged better than the first one in the end.

It’s been 10 years since your second album, Supersonique after which you took a break from the music scene. What did you turn your attention to during this time?
After Supersonique, I released EPs and remixes on other structures, which had a great impact on my audience, until 2014. I also did a few dates but I took a break from touring to focus on my studio work. At the same time, I resumed my job at the national education system and I took the opportunity to put my studio skills to work and thus start from scratch on production. 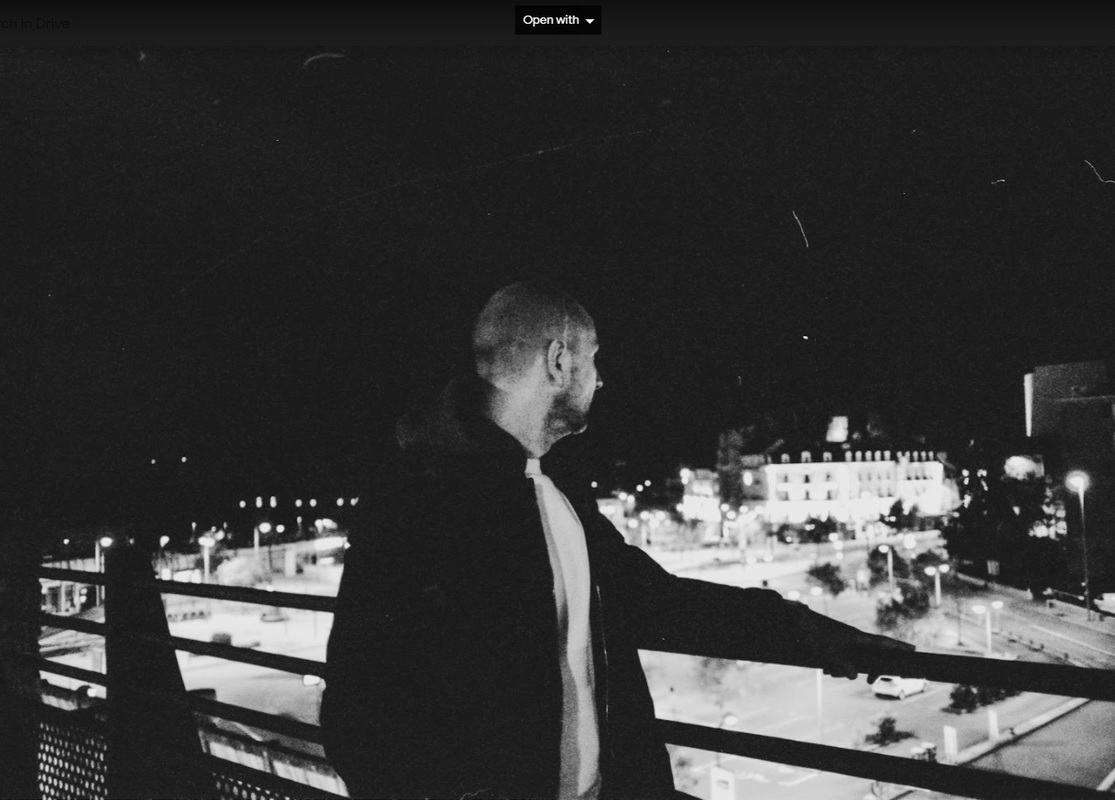 What’s led you back to music production?
I took over the composition in the studio around 2015 after a break of a few months, I have worked on dozens of songs since, without releasing anything.

In fact, I never really stopped composing, I produced a very techno EP in 2020 for the French label A-Traction, Titanium. And I’ve actually been working on my next album since 2017. It just happened naturally.

You’re back on Vitalic’s Citizen Records after a 10 year absence with new EP Altaïr. How did that reunion happen?
We always kept in touch with the team, even when I moved away from the music industry. With Elise, the PA, we saw each other again at a party and we said to ourselves that it would be good to get back together, hence our first EP. 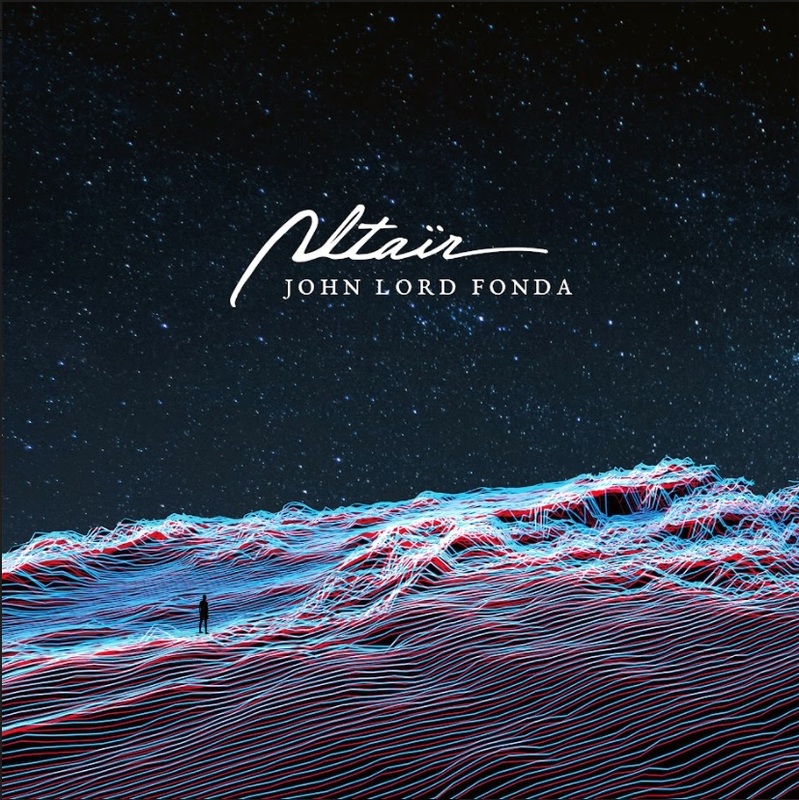 When did you write Altaïr and where did you record it?
In fact ‘Les Dunes d’Altaïr’ is a fairly old song that was lying around on my Soundcloud, and that I completely reproduced in 2020, in order to make a more modern version. I really like the idea of making an oriental melodic line on linear techno, it’s not used a lot. This piece is also a tribute to the work of Plastikman, which influenced me a lot.

‘They Will Fight for You’, the other track, is part of all those pieces that I worked on during the period 2015-2020, it sounds mental and melodic at the same time. I love it so much.

I recorded these songs at home, near Nancy, in France!

How does Altaïr represent you?
On this EP, my work differs from my productions of 10 years ago, they are quasi-instrumental pieces. There are still voices, even if there are no words present. It is similar to my productions of the 90s, a kind of return to something more high and trancey. These pieces are tormented and very precise at the same time, in that they represent me well!

Can you talk us through the three tracks?
The two main tracks represent an initiatory journey. Also, ‘Les Dunes d’Altaïr’ is the sound that we would hear on a sand planet that revolves around the star Altaïr. It’s obviously totally imaginary, but I like the idea of indulging in listening to music and imagining deserted and distant expanses.

I was looking for a remixer for this track, I immediately thought of Damon Jee, whose discoid production I like. As I abandoned this style of sound, I liked that he added this very particular touch, because it was unexpected.

‘They Will Fight For You’ is tense and more tormented. It’s the soundtrack of a guy who takes his car to save people, at full speed and hyper focused on the road in full fog.

What are your hopes for ‘Altaïr?
A big success, haha! I just hope people will like this EP the same way I enjoyed working on it. 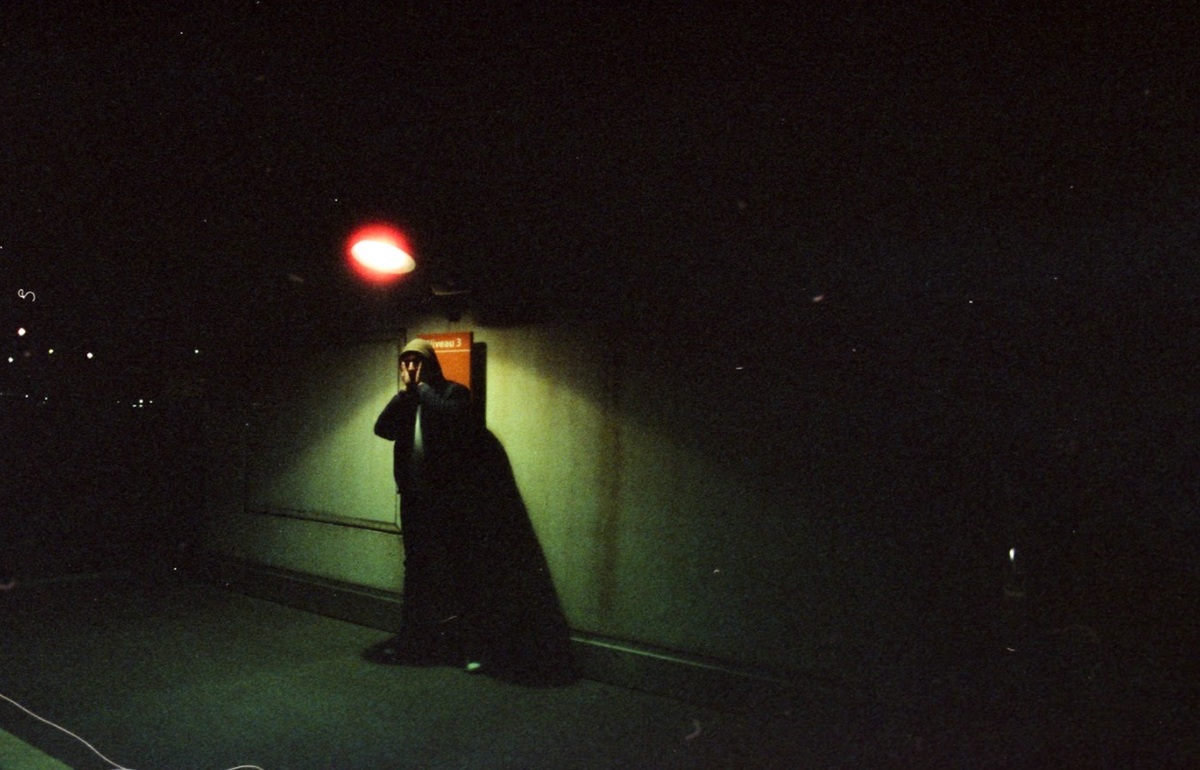 Can we expect to see you touring again? It’s been a while and your previous live shows were hyped up for being re-imaginged each night. Would you return to that kind of show?
First, let’s keep it simple: a first live will be ready for mid-October if all goes well, I will add elements as and when.

I am thinking of preparing two shows: a rather melodic / techno set and another that will be hard and very techno. I will choose according to the audience what I will play.

What else is coming up for you in 2021?
Well my next album, which arrives at the end of 2021, which features They Will fight For You and Les Dunes d’Altaïr.

Finally, if you could go back in time and give yourself one piece of advice, when would it be and what would you say?
In 2003, I will tell myself not to let go, and therefore, to follow my instincts.