Formed in March 2014, the Bartells have been writing an eclectic mix of original songs with influences right back to the start of rock ‘n’ roll. Their latest track is ‘Alibi’ - we caught up with them to find out more.

First up, tell us about yourself - what got you into music?
We have all been interested in music from an early age and have been playing in various bands for quite a few years, then in 2012 we all got together and formed “The Bartells”

How would you describe your musical style?
Hooky, quirky, post modern.

Were there any particular artists or groups you took inspiration from?
We are all inspired by other artists, and bring to the table a mix of interests which creates our style, from U2, Stereophonics, Buddy Holly, Johnny Cash, The Beatles and many more

What were you doing before making music?
Growing up listening to other peoples music. We all have our “day jobs” but put a lot of time and effort into our music because we enjoy it so much. 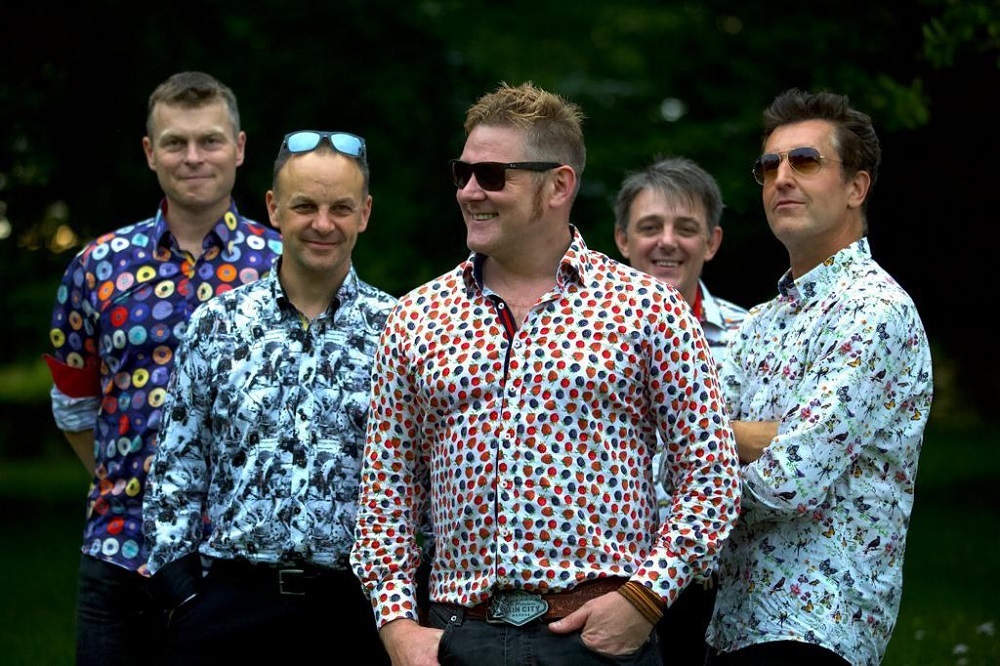 Where did the Band Name come from?
Sitting in a local bar, talking ”music”, one of us said “I bet this bar tells a lot of stories”. Our lyricist jumped on these words and “The Bartells” became the name.

If you could collaborate with any living artist, who would it be?
There are too many to mention, the people that inspire you the most are top of the list like “Bono” I suppose, but there are so many great artists in the world I would like to collaborate with many influences as this improves you as a musician.

Tell us about your latest release. What’s the inspiration behind it?
Our new single ‘Alibi’ was released on 13th August and is available to download on all the usual platforms (itunes, Spotify, Bandcamp). It’s a big, bright, ballsy song that tells it like it is. Guitar-driven, it has a catchy chorus that you will be singing along to within a minute.

The song tells a story about someone we can probably all relate to. No particular event, more an accumulation of those times when your friends or family ask you to cover for them, little white lies or bigger cover stories which can put you in a horrible position and chip away at you. 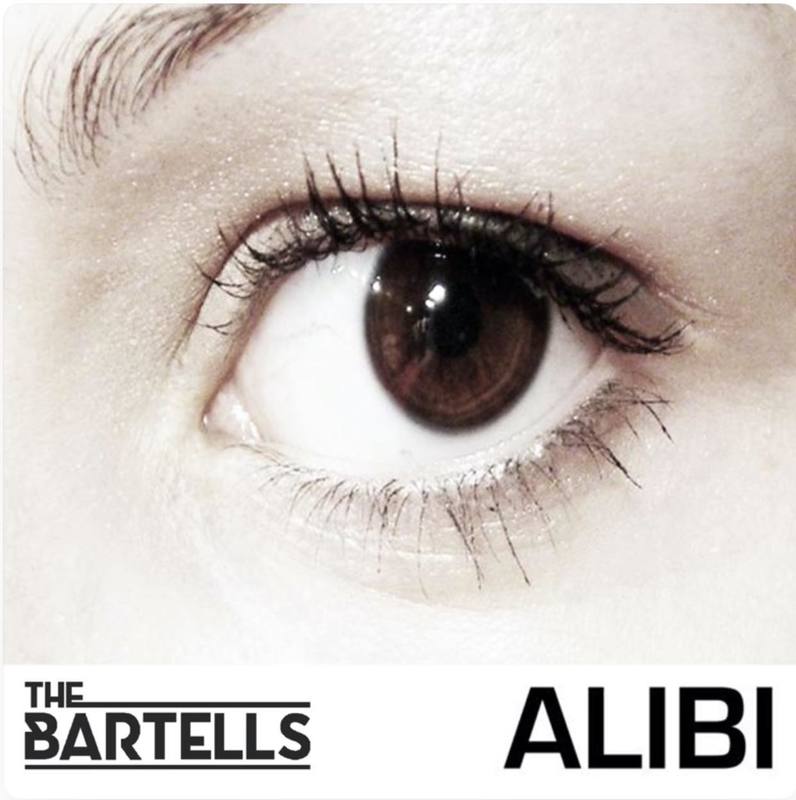 When did you write it and where did you record it?
Writing is a collaborative effort in The Bartells, with lyrics, rhythm and melody all being tweaked as we develop the song and each of us chipping in with ideas.

We have been lucky enough to record at one of our favourite artist’s studios, the Bee Barn in Snowdonia in May this year. This was a real highlight for us. Liam ‘Skin’ Tyson, guitarist with Cast and Robert Plant, worked the desk and brought the best out of us all when tracking this song.

How does your latest release represent your style?
We always try and have a hook in our songs that keeps you humming or singing a particular line, this song has this in abundance. We work hard on vocal harmonies as well as all the instrument playing, building the song from it’s roots.

Can you talk us through each track?
We are releasing singles only at the moment as this seems the way people consume music but hopefully we might take some time out and put together an album

What are your hopes for the release. How’s the rest of 2021 looking for you?
We would like to be number one around the world, but, joking aside, our biggest hope is that the people who listen to it, enjoy it. Well, we’re gigging again, supporting Cast this month (August), and lots of enquiries coming in. It’s great to be in demand! We will probably shake things up a bit, alternating between full on electric guitar and drum performances with more intimate acoustic sets.

In amongst all that we continue to write and create new music which we hope people will like and enjoy both at our shows and to listen to at home. It’s been a difficult 18 months, and if we can put a smile on a few faces or get someone’s foot tapping, then that’s okay with us!

Finally, if you could go back in time and give yourself one piece of advice, when would it be and what would you say?
It would probably be when I was in my teens when I first started to get into music seriously. The advice would be “find a group of friends who you get on great with and write music for a profession” just like “the Bartells” now!