Duo The Candle Thieves started life in 2009 in the suburbs of Cambridgeshire, but their music has spread as far as Europe, America, and China. We caught up with Scott McEwan and The Glock to find out more about them and their most recent EP, A Visitor’s Guide To Normal.

Our focus has always been on the songs and the message. How we choose to dress it up on record kind of comes second.

First up, tell us about yourself - what got you into music?
Scott: Hi! Thanks so much for talking to us today! We’re a band called The Candle Thieves. I’m Scott and this handsome hunk of a man sitting beside me is Glock.

Glock: Music has just always been a thing for us. I think as people, we’re not always great at expressing how we feel but it feels easier to do in a song. Playing live has always felt like a release too. It’s sometimes the only time we feel truly comfortable. Some of our happiest moments have been on stage.

How would you describe your musical style?
I suppose we’re an indie-pop band. We try to adjust our sound a little on each record. ‘A Visitor’s Guide To Normal’ is crazily our 6th studio album. When we play live, it’s just the two of us so we try to multi-task and create something musically and visually interesting.

Were there any particular artists or groups you took inspiration from?
We have heaps of favourite music from Bob Dylan to Weezer and Eminem but when we started out we were definitely inspired by a band called Eels. The way he was able to write and sing about sad and often brutal stuff in a positive and uplifting way made a mark on us.

Our long time producer and friend Andy Hawkins has always really guided our recorded sound too.

How would you describe your musical style?
We’ve always been open to anything. Our focus has always been on the songs and the message. How we choose to dress it up on record kind of comes second. For example our album Details was all played live and mostly acoustic. The record before Chemicals was entirely digital and built from samples.

The songs always start life the same way though.

What were you doing before making music?
Glock: We’ve kind of always made music in one form or another since school days. The Candle Thieves has always been a labour of love with any money we raise going back into the band. So we’ve always had day jobs on the side.

Scott: I used to do a lot of promo work. You know the person in the shopping centre dressed as a giant bear handing out kit kat samples. That was me. 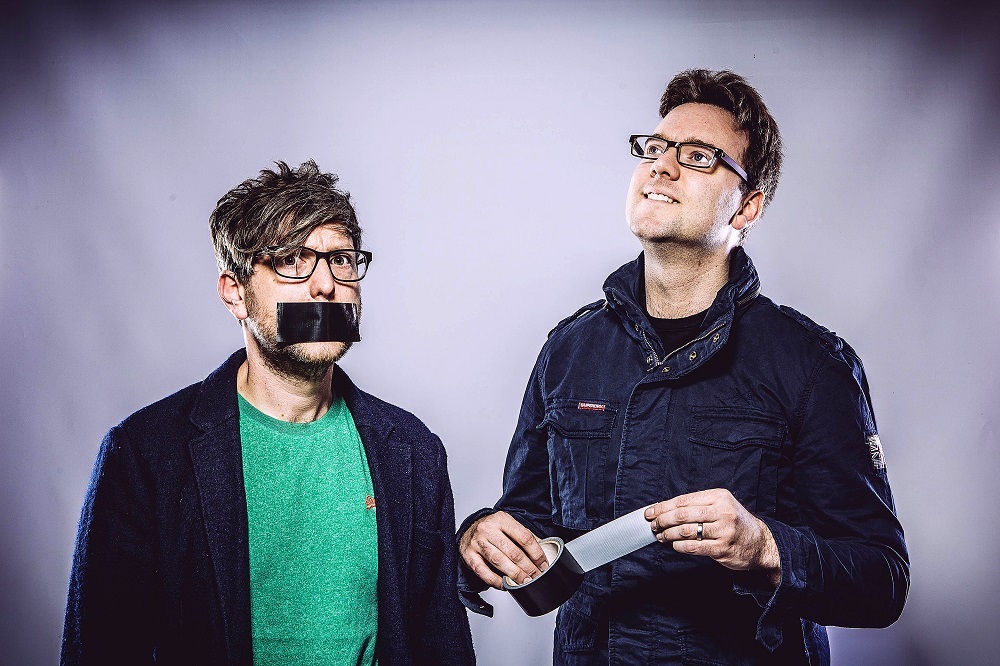 Where did the band name come from?
Glock: My job at the time was playing piano at wedding ceremonies. Before health and safety was a thing there used to be a bunch of half burned candles lying around after I played. I started quietly taking a couple home here and there.

When the band just started we were hanging out at my house and Scott asked why I had a load of candles sitting around. My joke about being into sadism didn’t get the response I’d thought it would so instead admitted I was a bit of a Candle Thief.

Since then I’ve become quite the sadist. Joke.

If you could collaborate with any living artist, who would it be?
Scott: Wow, great question. They say you should never meet you hereos. I’d be quite nervous to work with one.

Glock: I think a collaboration with someone musically different would be really fun. Like a rapper, or a vocal diva like Kesha or Michael Bolton! Imagine that.

The artwork was designed by an awesome illustrator called Brandon Mattless. Brandon also designed a map of ‘Normal’ with each track being a different destination or point of interest.

When did you write it and where did you record it?
Scott: We wrote it shortly before the first UK lockdown. With not being able to see each other in person. Most of the songs were written via voice clip ideas and sending back and forth using WhatsApp.

Glock: I read once that Lennon and McCartney wrote Sgt Pepper in much the same way.

How does A Visitor’s Guide To Normal represent your style?
Scott: I actually think that this new album is possibly the most like ‘us’ that we’ve made. Each track has a slightly different approach and includes a bunch of the different sounds that have used in various places on our other records.

Can you talk us through each track?
‘Bulletproof Vest’ spills a Sliding Doors-esque encounter of a couple on a train. The narrative suggests love at first sight and a fantasy following everything that could have been, before the couple go separate ways never to see each other again. The single is set to a feel good digital and nostalgic soundscape littered with hooks and melodies leaving you rooting for the characters. 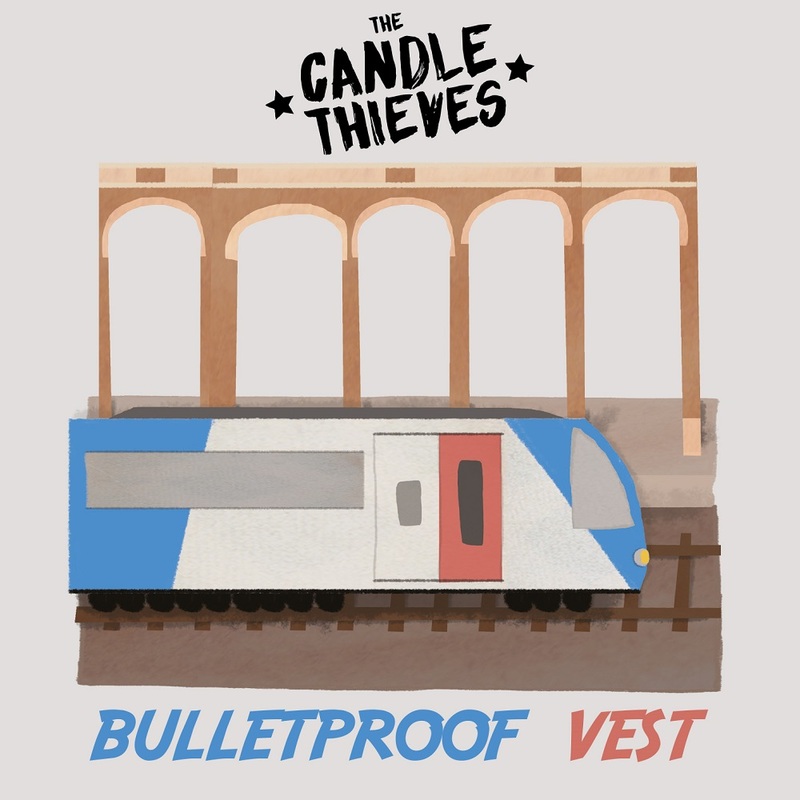 ‘Waterfall’ is an honest obersation of romance in the 21st century. Wry, funny and tragically honest. Pretty sure it’s the only song to include the words spontaneously combust too. The sound at the beginning is a ‘groan tube’ from the 90s. Anybody remember those?

‘San Francisco’ was recorded inbetween the UK lockdowns of 2020. The lyrics give imagery to that feeling of wanting to relive the roller-coaster of a new love. It follows the realisation that both characters are flawed and have their own set of issues. The words are set to a timeless pop soundtrack of electric guitar and flute, drum and synth samples complete with a catchy as fudge vocal hook. It feels both new and nostalgic and sets the stage for the album.

What are your hopes for the release and how’s the rest of 2021 looking for you?
Glock: We should probably set our career ambitions a little higher but in honesty we’ve been a band for over 10 years now and we’re just really grateful to still be making music and have some people that care about what we do. When we started we never dreamed we’d still be making music so far into the future. Our hopes are that we can keep going.

Scott: We’re lucky enough to have some listeners in China and Spain. When the Covid smoke clears a little, it would be awesome to get out and play some shows.

Finally, if you could go back in time and give yourself one piece of advice, when would it be and what would you say?
Glock: Stop trying to kill yourself. You won’t succeed until at least your mid thirties.

Scott: Don’t forget to always give 100 percent in whatever you do. Except donating blood.