The Hilder is an indie-pop-rock band based in Bridlington, East Yorkshire. They’ve just released their debut single ‘Lost On You’ and we caught up with them to find out more.

‘Lost On You’ is inspired by the modern day relationship and how the usual complications occur within them through the lack of trust and false promises.

Tell us about yourselves. What got you in to music?
We are The Hilder from Bridlington, a small seaside town in Yorkshire, UK. The band consists of Matty Jackman, Sam Parsons, Danny Jackman and Ryan Downey. We were all brought up on music and have all shared the same passion for it.

Having all been in previous bands before we all have valuable experience already within the music scene. We ended up forming The Hilder after we realised that we could create something unique as a band. 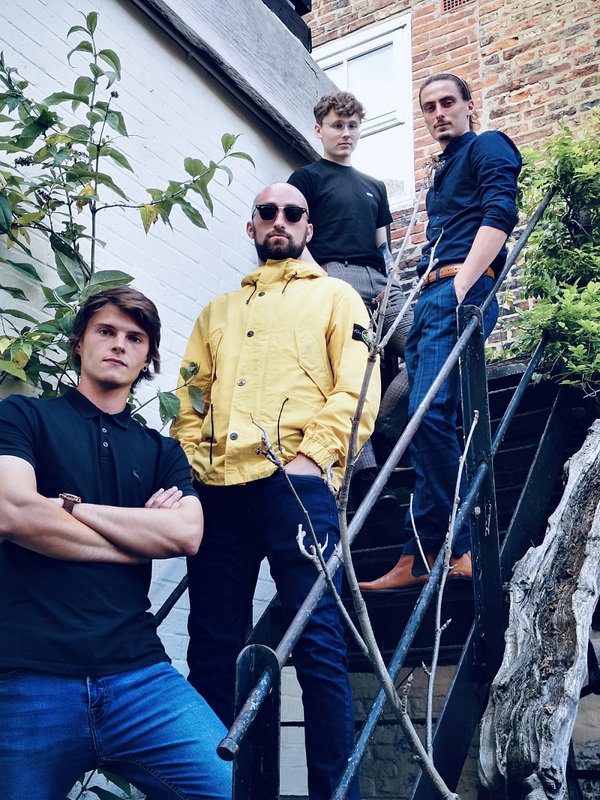 How would you describe your musical style?
We would describe our style of music as guitar driven indie rock/pop. We have always had the intention of writing songs that we enjoy ourselves and that we would choose to listen to personally. We feel that if we personally like what we are creating then hopefully other people will too.

Were there any specific bands/artists that you took inspiration from?
We don’t purposely take inspiration from other bands although it does naturally come through in our sound from bands that we listen to such as Blossoms, The Smiths, Arctic Monkeys and Catfish and the Bottlemen, or so we’ve been told!

What were you doing before making music?
We are all normal working lads with a love for music who have been in previous bands that did not share the same desire that we all did ourselves. We all eventually came together to form The Hilder as we all share the same love and passion for writing and creating music and we feel that we can create something unique as a band.

Where did the band name come from?
We had a friend who lived on a road in our town called ‘St Hilda’ and he ended up

If you could collaborate with any living artist, who would it be?
Matty - James Skelly
Sam - Alex Turner
Dan - Liam Gallagher
Ryan - Dave Grohl

Tell us about your debut single ‘Lost On You’. ‘Lost On You’ is inspired by the modern day relationship and how the usual complications occur within them through the lack of trust and false promises. 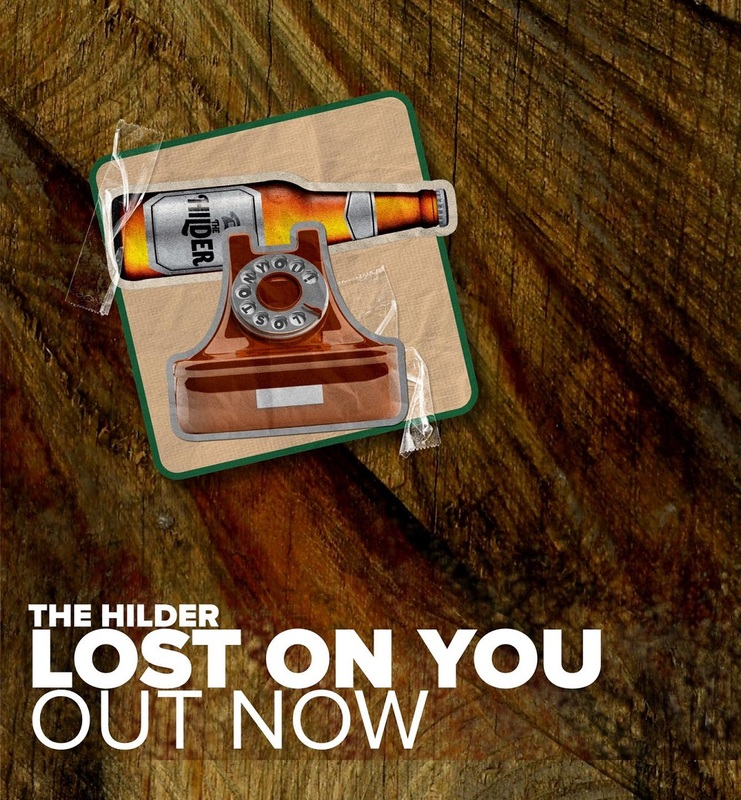 When did you write it and where did you record it?
The song itself was wrote around a year ago in a spare room of a flat, around 4am after being awoken by a bad dream. The song was initially put aside by the band for a long time before being brought back and reworked only a few days before we were booked in for our studio session. It was recorded at Sugar House Studios in St Helens, recorded and produced by Lee McCarthy and Ady Hall. Mastered by Pete Maher.

How does your latest release represent your style?
Our release aims to capture our style through its short and snappy feel. We aimed for a catchy chorus and guitar driven sound resembling our indie rock/pop style.

What are your hopes for the release and how is the rest of 2021 looking for you?
We hope that our debut release is well received by people and that people enjoy it just as much as we do. We don’t aim to perform live until 2022 as we are currently spending this year focusing on writing and releasing a few more singles to start to build up hype beforehand. We are re-booked in to Sugar House this September and we are excited to begin recording our next release.

If you could go back in time and give yourself 1 piece of advice, when would it be and what would it be?
We would go back around 14 years ago when we all started playing music and tell ourselves to make sure that we are surrounded by people who share the same ambition as ourselves.