Yana is a singer/songwriter from the Czech Republic with strong ties to Ireland. She released three singles ahead of the unveiling of her debut EP Distant Shore in June. We caught up with her to find out more.

I want to have something that tells the world “this is me and this is what I do”. The ride has been long and wild but we finally got over the line.

First up, tell us about yourself - what got you into music?
Music has been a huge part of my life as long as I can remember. I used to sing in a few gospel choirs many years ago and absolutely loved it. I have never been somebody who would have this childhood dream of being a musician. It came naturally after a huge turning point a few years ago. I was talking about this with my friend Paul Tiernan not long ago and he said this is because I did not choose music, music chose me. And I know he was right.

Were there any particular bands or artists you took inspiration from?
I have always been into lyrics, I love deep songs that make you think. There are so many artists that inspire me but my main inspiration comes from the likes of Interference, Mic Christopher, Glen Hansard, Cloud Cult or Nick Cave.

How would you describe your musical style?
Indie-folk probably. Somebody recently called it atmospheric folk which would do nicely.

If you could collaborate with any living artist, who would it be?
Glen Hansard or Hozier. 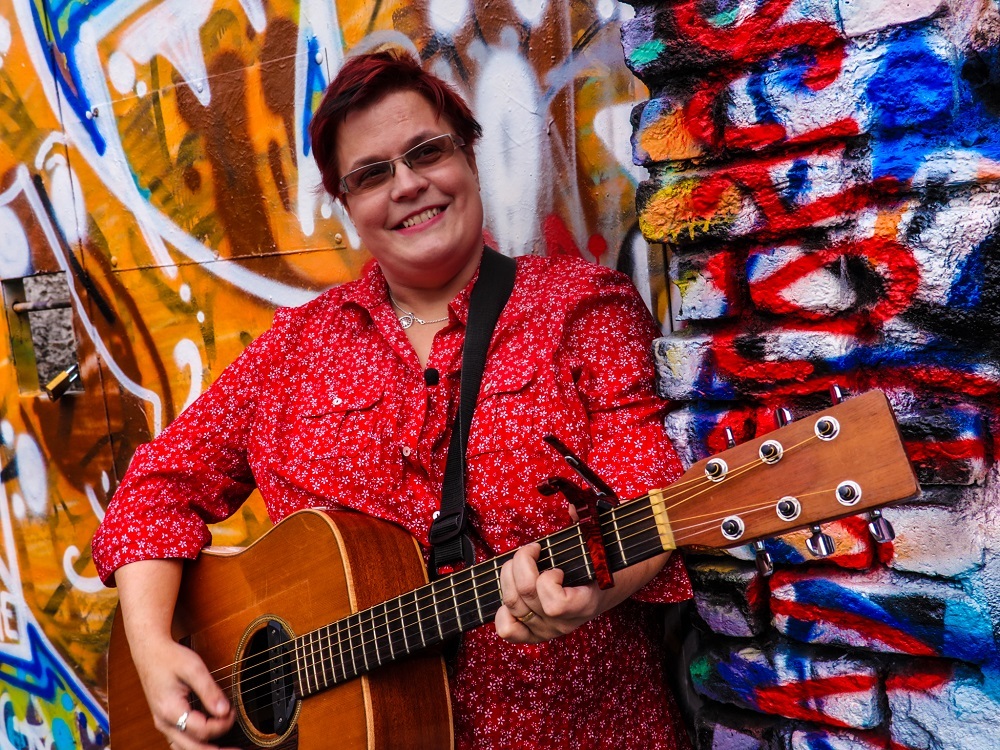 Tell us about your EP Distant Shore. What’s the inspiration behind it?
It captures the last four years of my life. It deals with themes such as loss, expectations, hope. There have been people asking why do I want to record the EP now and why don’t I wait a little bit? My answer was I want to have something that tells the world “this is me and this is what I do”. The ride has been long and wild but we finally got over the line.

When did you write it and where did you record it?
Most of the songs were written in 2018 except The Book of Your Life which I started writing the lyrics for in 2016 and then when I least expected it, I met my collaborator and a good friend Liam Oragh who was deeply touched by the words that he wrote the melody for the song almost instantly. The EP was recorded in AP Studios Dublin with the wizard Antimo Kelly Puca behind the desk. I owe this to my dear friend Shane Ó Fearghail, a great songwriter himself who put me onto this hidden gem in the mountains. Can’t wait to be back with the new material!

How does Distant Shore represent your style?
It’s strongly influenced by Ireland, my home away from home. Most of my musical influences come from there anyway but as every musician knows, you have to find your own feet in this. 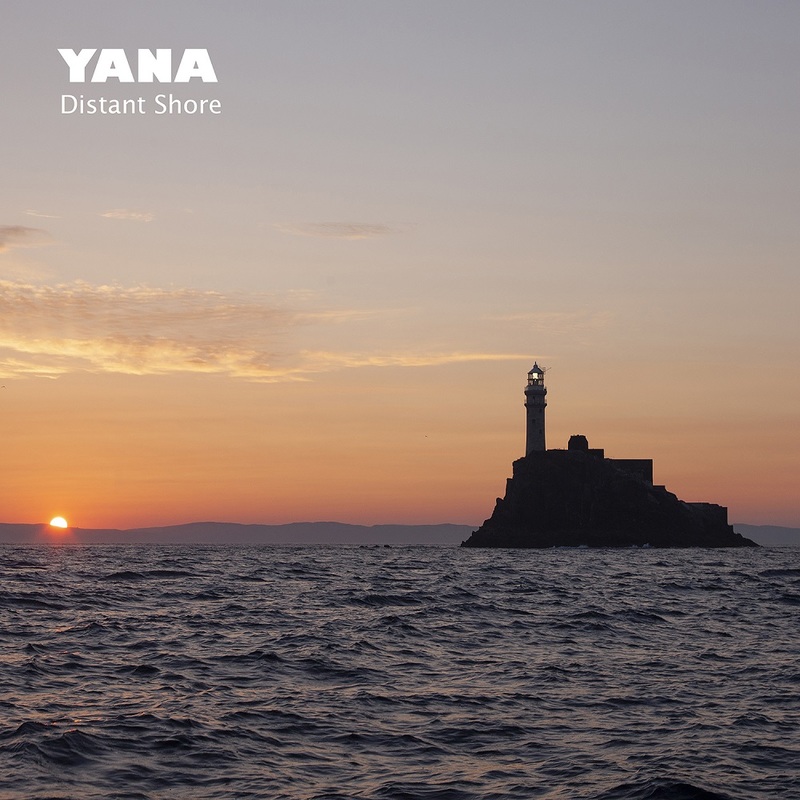 Can you talk us through each track?
Title track, ‘Distant Shore’, has the strongest connection to Ireland of the four. It’s inspired by the abortion referendum held in Ireland in 2018 and I tried to put myself in a place of somebody forced to make such a life-changing decision. I’m joined by the frontman of Hothouse Flowers, Liam Ó Maonlaí, on piano and vocals. I deeply admire Liam’s work, he’s a true legend, a dear friend and one of the nicest people you meet. Working with him was one of the most magical things I’ve been involved in.

‘Will You Be There’ is one of the most optimistic songs I’ve written, it deals with the hope that whatever happens to us we’re never alone and there’s always gonna be somebody by our side. Liam Ó Maonlaí joins me on piano and vocals on this one too.

‘Trapped In A Cage’ is my favourite to perform. It talks about the expectations of the society and the desire to live your own life and not how others tell you to live. Being the black sheep is actually ok. Elaine McCarthy of the band The Lost Gecko plays the cello and she did an amazing job.

‘The Book of Your Life’ has a very special place in my heart for various reasons. It’s the most personal song I’ve written and it’s in fact my very song. It was written as a tribute to the late Fergus O’Farrell of Irish band Interference. He passed away in February 2016 after suffering from muscular dystrophy most of his life. I see it as a great honour to have been able to call him a friend, he was a very inspirational human being and remains my biggest songwriting influence.

This song is a collaboration with my friend and fellow songwriter Liam Oragh who put my lyrics to music. And we have the master of strings Colm Mac Con Iomaire playing the beautiful haunting violin there as well. The song has become an instant favourite of the listeners and radio people alike. Somewhere in the back of my head I was secretly hoping the song would resonate with people the way it does as its theme is quite universal, remembering a loved one and being grateful for the time spent together. We received some mindblowing feedback from a few of the big names out there which is absolutely wonderful, the icing on the cake and makes everything 1000% worth it

What are your hopes for ‘Distant Shore’?
Honestly? I continue to be blown away by the response to it. I never expected anything near the way the EP is doing. Which of course makes me super proud, humbled, and delighted to see the songs connect with people. That’s the main hope for all my songs – hope they will connect with the listeners. Liam Ó Maonlaí summed this up beautifully many moons ago saying that once you put the song out there, it is not yours anymore. Everybody who hears it will take a different thing from it and that is the beauty of it all. I’ve been honoured to have my work compared to the likes of Enya, Clannad or most recently Eddie Vedder’s Into the Wild soundtrack. I have no clue when these are coming from but pretty chuffed that it’s there.

How’s the rest of 2020 looking in what’s becoming a crazy year?
It looks pretty busy (that’s how I like it anyway). Was supposed to attend a songwriting retreat in Málaga in September but due to current unpredictable times had to pull out and hope to be there next year. Gonna keep working on the new material to have it ready for the recording of my debut album. Was also hoping to launch my EP in Ireland later this year but will leave it for the album and throw a big party then.

Finally, if you could go back in time and give yourself one piece of advice, when would it be and what would you say?
It would most likely be into my early 20s and I would say “don’t try to please people around you and live their life but follow your heart and do what makes you happy”.

Listen to Distant Shore on Bandcamp below. For more about Yana, head to yanamusic.eu.